Different people value space for different reasons. Yet at the end of the day, it’s something that none of us can do without.
Space allows you to enjoy the most important things in life – relaxing, playing, socializing, and much more. It gives you room to do things together or, if you prefer, spend time alone.

A recent survey by fitted furniture specialists Hammonds Furniture looked at what we all look for most when it comes to space. In the first place, it showed that more than 8 in 10 Brits look for adequate storage in a new home.

But which rooms are most important? Keep reading to find out what the survey revealed.

It’s easy to see why people place such a high importance on this. These versatile rooms can perform many different jobs, including:

They’re also great for giving you extra storage. Items that are creating clutter in your main rooms can be relocated to the spare bedroom, where they’ll be less in the way. And this is especially true if the spare room has built-in bedroom storage.

More than a third of respondents said that they’d pay more for a kitchen with lots of cupboards and drawers. Almost half of the respondents would be put off buying a home with limited kitchen storage space.

However, these features were significantly more important to women than they are to men – the proportion of women who would pay more for better kitchen storage was more than 10% higher than that of men.

The kitchen is often called the heart of the home. It’s where you cook your meals, creating fuel for you and your family. Today, having a well-laid-out and productive kitchen is more important than ever. Maybe that’s why refitting a kitchen is one of the most popular home upgrades in the UK.

3 in 10 Brits would be put off buying a home with no loft space. Having a loft allows you to declutter your living space, keeping items you don’t frequently use out of sight.

Yet it also lets you boost your house’s resale value. According to data released by Statista, loft conversions are the most profitable home upgrade in the UK – on average adding £11,000 to house values in 2020. 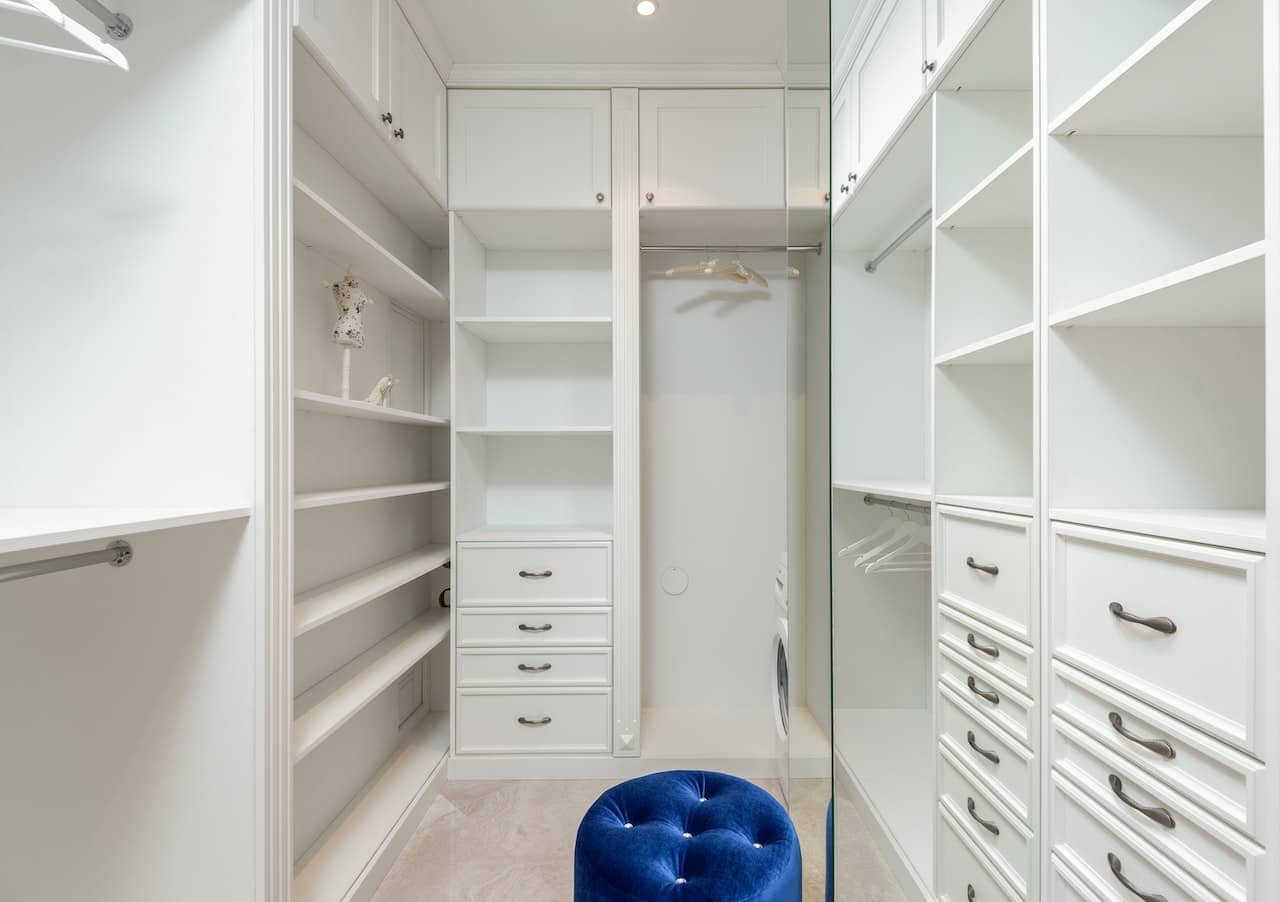 2 in 5 Brits would pay more for a house with a utility room. Yet interestingly, only 1 in 5 would be put off buying a house without one. It seems that this feature is more of a nice-to-have than a necessity.

Clearly, having enough storage space around the home is a big priority for many. Which room do you think is most important?